This was supposed to be a celebration of Saskias birthday some days before. I traveled to Koblenz the days before to meet Saskia, Anke and Neil. It was my first time, I saw Anke and Neil. After some nice days with the three, we travelled to Hannover by car. It was cool to have the girls and Neil as guests at home. In the evening we had a little party in the bar with some other guest who joined us: Jan, Tobias, Helge and little Christopher & Dominique. It more or less became a non-birthday party but was cool anyways. This was the last party after a little break, to not get on my mother's and brother's nerves too much! ;-)
BTW, I have to say, that the last pictrues were taken, when Anke, Saskia and Neil were already sleeping, so don't worry about what happened then! It must have been fun, because Tobias and "Handyman Helge" stayed longer than they had planned. Thanks especially to Anke, Neil and Saskia for these great days! 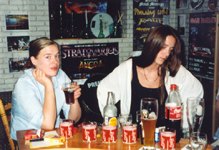 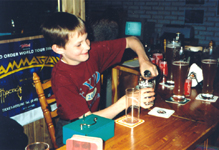 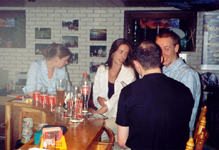 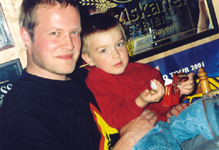 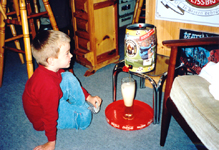 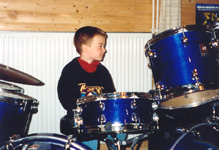 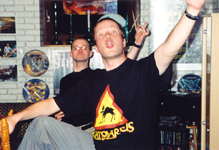 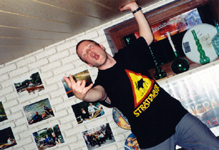 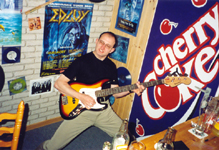 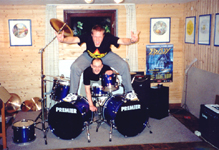